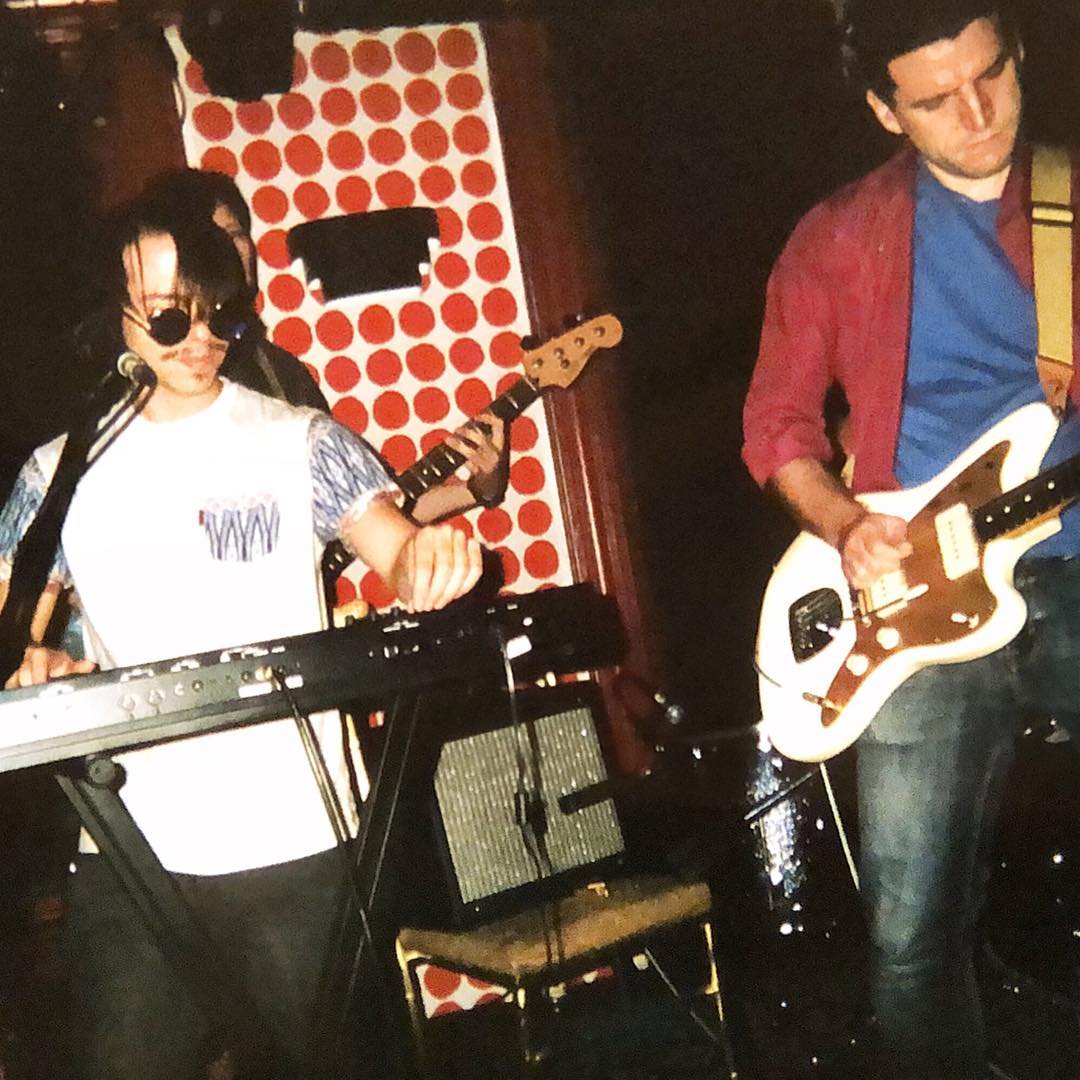 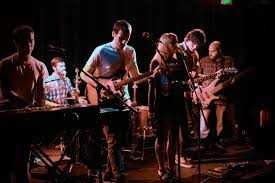 "The narratives of songwriter Dan Styslinger are backed with ornate jazz and contemporary orchestral arrangements..." 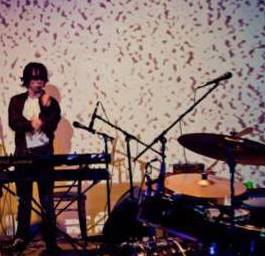 "This puts it head and shoulders (from a technical standpoint) above most of the stuff percolating in garages, basements and overpriced rehearsal spaces across the country." 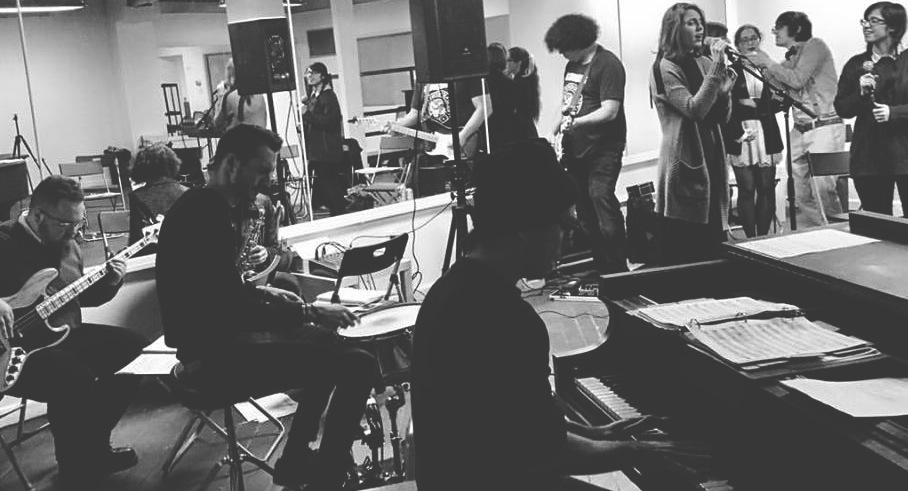 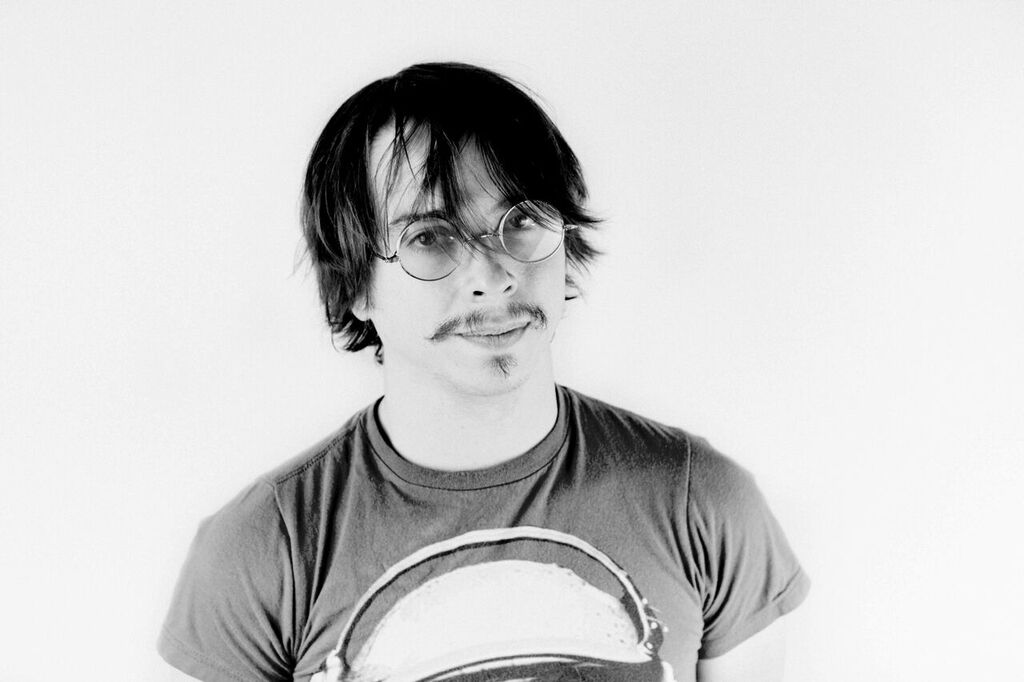 Dan Styslinger is a Pittsburgh based multi-instrumentalist, composer/arranger, producer, podcast host and educator. Since 2008, he has taught hundreds of students instruments ranging from guitar, bass, piano, and trumpet as well as music theory and composition. An active member of the Pittsburgh music scene, Dan has performed as a solo artists as well as with the bands Delicious Pastries, Seedy Players, Anello, Southside American, and The Mutiny. In addition to performing, Dan has worked as a session musician on recordings with Black Tie Revue, Metacara, The Local as well as performing and producing with the band Seedy Players. In 2015, Styslinger created the podcast “Notable Music“ which features one-on-one interviews with Pittsburgh musicians. Pittsburgh City Paper raves “Dan Styslinger’s name is becoming synonymous with solid pop music” and independent music publication Sound Scene Express raves “The attention to detail is astounding. The sound positively glistens as it unfurls ever so gradually”. With an ever growing catalog of original compositions, Dan Styslinger continues to push musical boundaries and champion Pittsburgh music.